MIRACLES DO MANIFEST WHEN HUMANITY IS YOUR RELIGION, COMPASSION YOUR FAITH 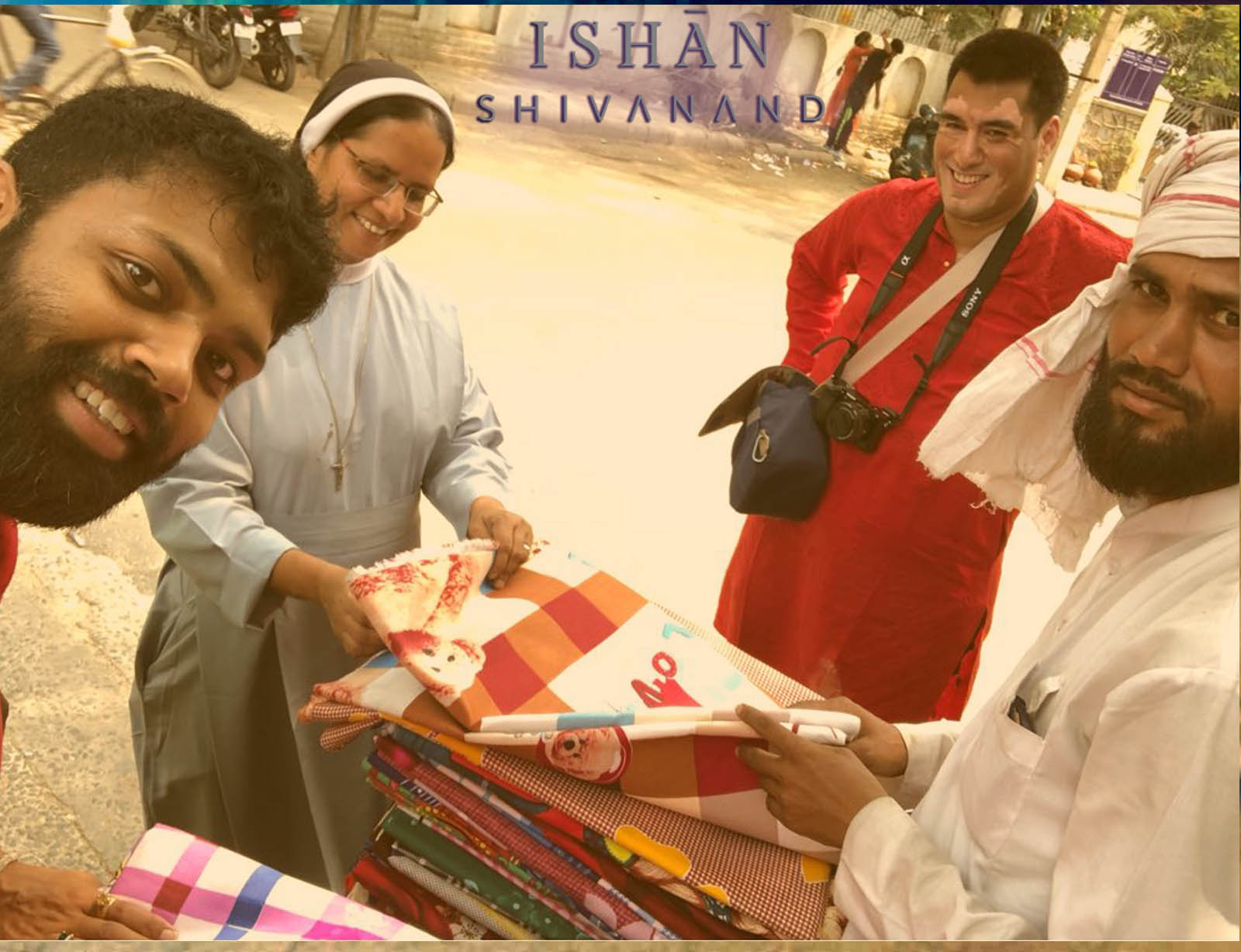 Today, as I was in my oft-visited orphanage to serve the treats to the children, for the first time, the sister there asked me for bedsheets. I always go there out of my own will with treats and they had never asked me for anything directly before. My schedule was such that after the orphanage, I had to go to an old-age home and never had it happened that someone had asked me something but left empty-handed. The locality did not have any big markets and I had no idea from where to get bedsheets asked of me by the sister.

So I just looked up and prayed to God to help me as even in an old age home which I had to go next, the elderly were waiting for me. I got in the car and immediately on the road, I saw a gentleman on the bike getting many bedsheets.

My prayers were heard and I gave the bike a good chase, eventually catching up with it. He was on his way to sell his stock to the wholesaler. I got him back to the orphanage. The most amazing thing was that he was a Muslim brother helping me serve a Christian sister. So a trinity, transcending the barriers of religion, working together for the work of divinity.

I thank God for I had completed the sister’s wish in minutes. She herself chose what she desired and the man was happy to sell. Good things happen to good people. God bless the God who blesses me.

Lesson from today’s happenstance: All are God’s children and he provides for all.